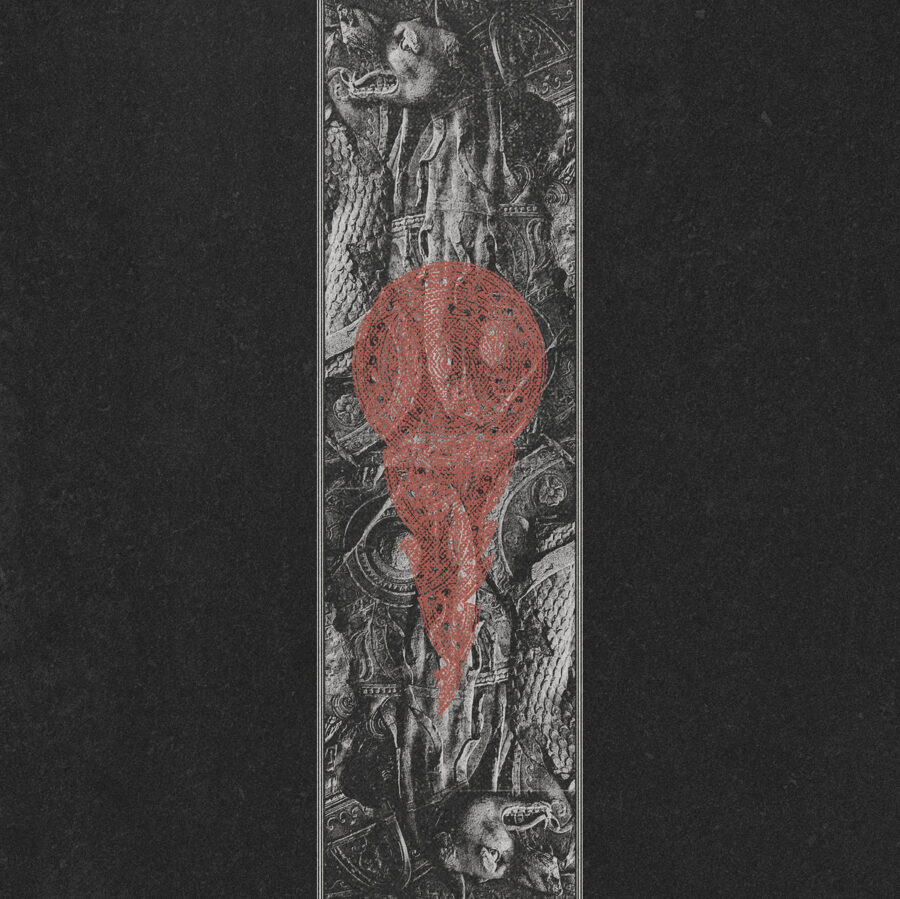 Monte Penumbra – As Blades In The Firmament CD

A stranger to time, space or any geographical scene, Monte Penumbra returns with might and main: a full-length entitled “As blades in the firmament”. An opus for the Antagonist, ranging from vicious Black Metal to eerie ambient sections, beseeching the abyss and rejoicing at the antipode of the Sun. “As blades in the firmament” has been composed by W.uR and feeds off an ancestral sense of fatalism, intertwined with the triumphant emblems of Death, in a ceremonial attack upon heavenly ardour. Unlike its forerunners, it features Bjarni Einarsson (Sinmara / Rebirth of Nefast) on drums, in place of Mons Vcnt. The latter nevertheless contributed essential elements to the album: its visuals. Bjarni Einarsson’s drumming on the album is overwhelmingly the result of his creative freedom. The drums were recorded at Studio Emissary (Iceland) and the rest of the elements were crystalized during various sessions in Portugal. All tracks were mixed and mastered at Studio Emissary by Stephen Lockhart.

Digipak CD, released by Oration and End All Life Productions. 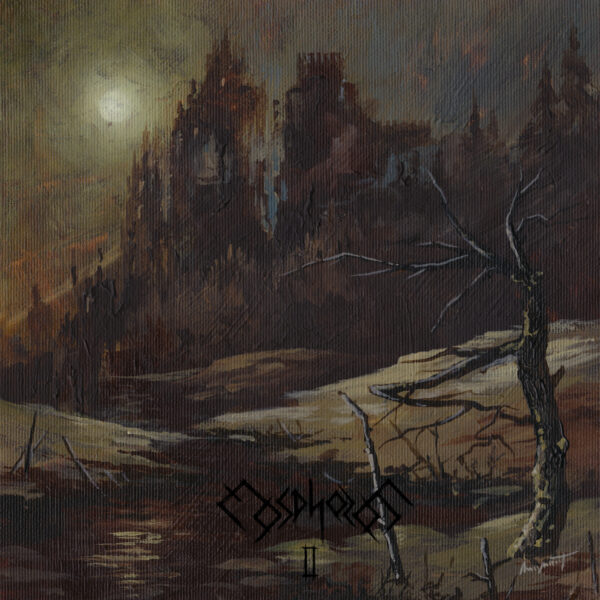 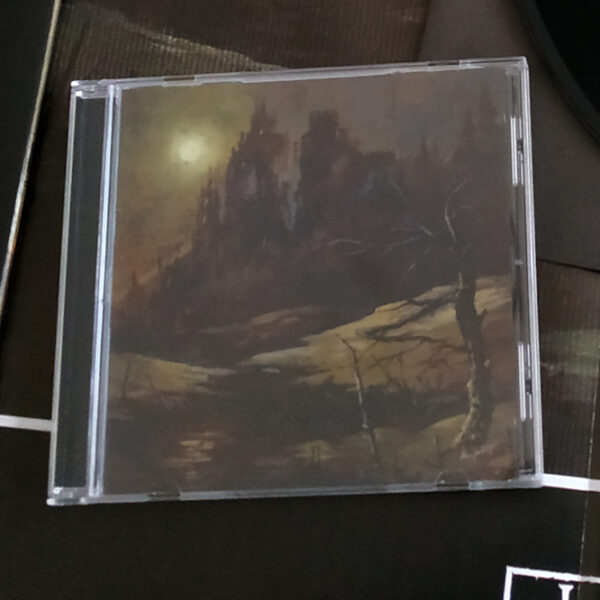 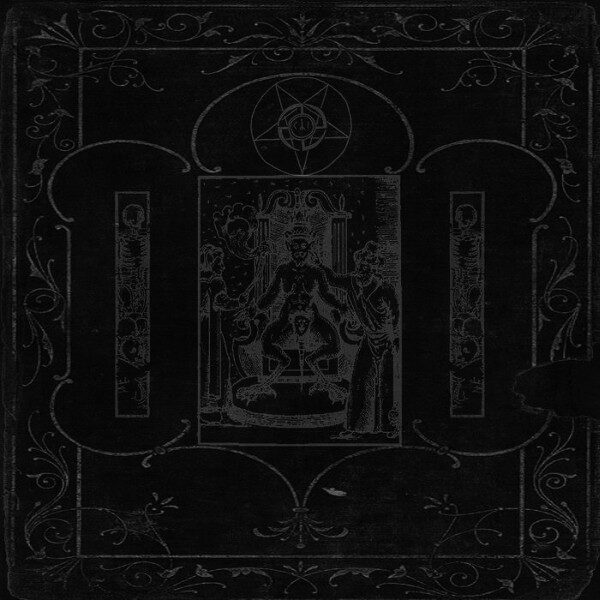 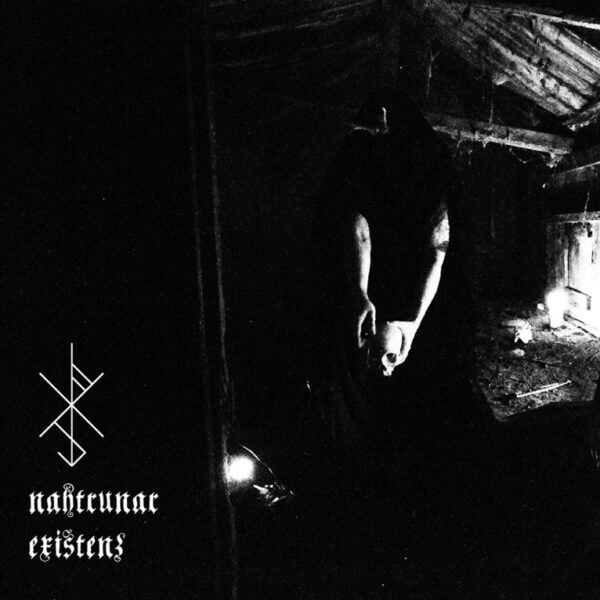 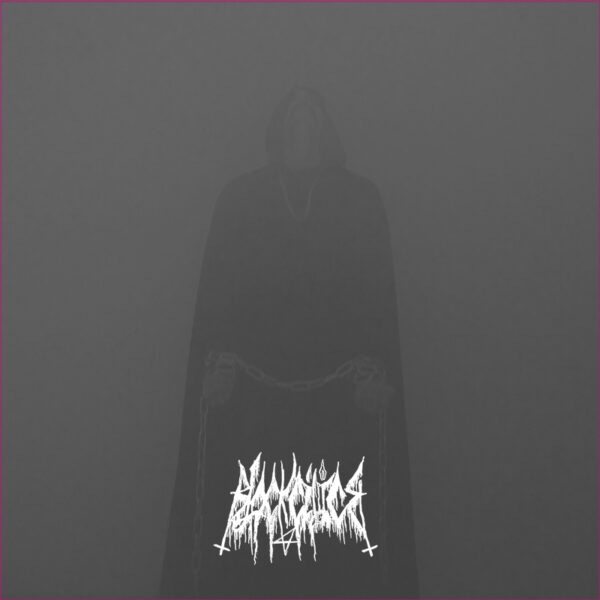 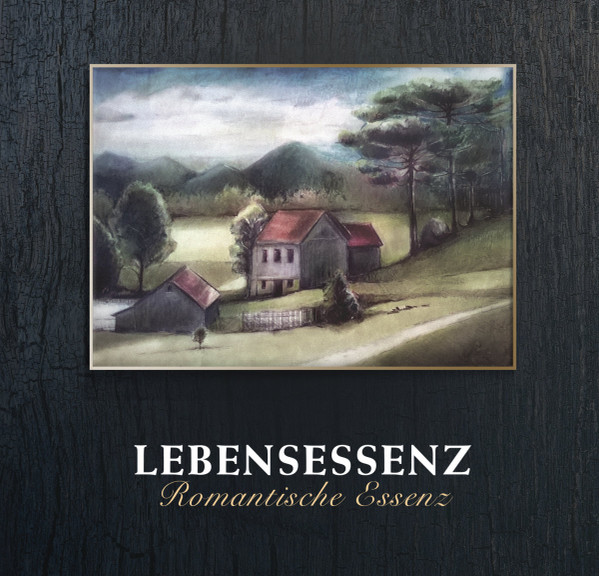 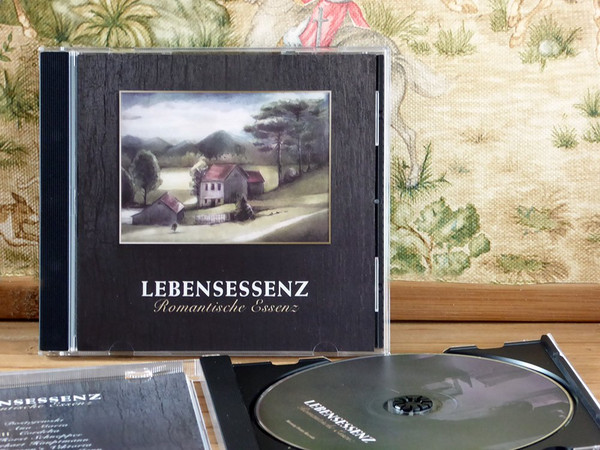 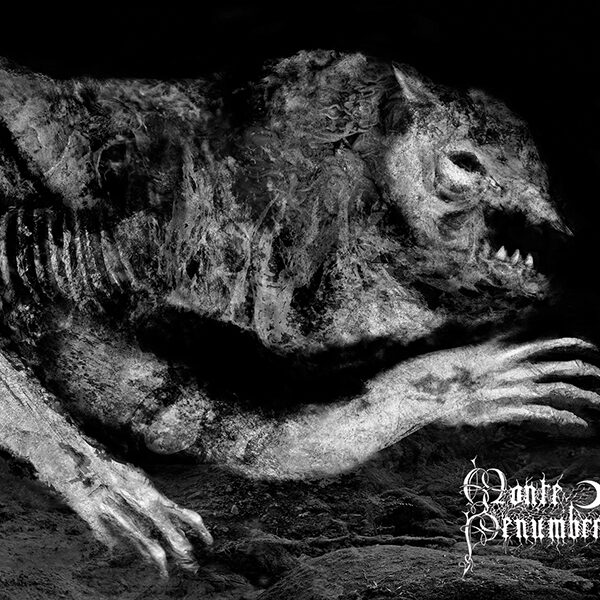