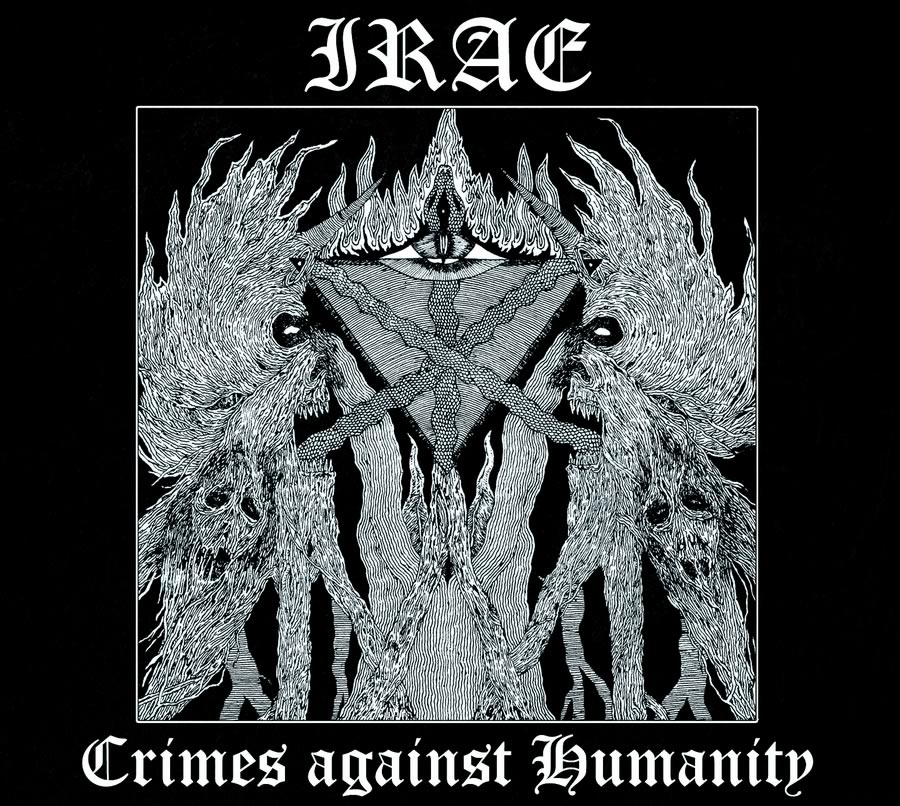 During the last decade, Portuguese Black Metal have engraved its profane signet in the innermost underground nest on a scale extended far beyond its regional borders. With the emergence of a cluster of bands and the rampant support of key labels and individuals, the European most southern plague have been a vibrating one, drawing an increasingly magnified array of overall praise. Summoned from the abyssal subterranean sweeps in the year of 2002 E.S., Irae is an assorted oddity. Equivalently unmatched and disassociated with waves, musical grips and overall chains of crowd communal, this diabolical ensemble forged its very own path in satanic blood and beaming fire. Founded and lead as a lonesome scourge, Irae is the dismal vision of Vulturius, the striving force and emulation of a sole path of undeniable allegiance to the ultimate cunning of infernal Black Metal.
A specter of the cryptic Black Circle, Irae have assembled a vault of brimming malevolence and utmost venom during its 15-year existence. Having tread all the different breeds release-wise – be it in format or type – Irae emerges in 2017 with what can be enigmatically described as the paramount tome of its course. Enter Crimes Against Humanity, a vicious assault in scornful nine parts that leads the listener on a tormenting crossing throughout the multifarious ingredients of Irae’s wrathful recipe. Summoned and scorched in the course of five years, this unholy document explores the lawless aesthetics of hate, extermination of feeble mankind and allegiance to the Adversary, a treacherous pathway set to a battering of merciless Black Metal, evermore rooted in the outbreaks of darkness and evil from the ancient gods of the 80s and 90s.
In addition to the performance, a compelling element of greatness lies on its very aural traits, as never did Irae sounded as piercing and mighty as in Crimes Against Humanity. Utterly powerful, the mixing is clear and dynamic without ever loosing character or sounding stale, projecting a sense of vigor and energy that conspire in unison with the heinous treats in ordeal. If lyrically it probes into the depths of nihilism, Crimes Against Humanity is visually manifested by the drawing essence of abhorrence, an artwork that supremely captures the very core of Irae, with no holds barred, ambiguity or roundabout but the fiery terror of the blazing abyss.
Proudly released by Altare Productions on limited cassette, CD and vinyl, Crimes Against Humanity is Irae’s unequivocal magnum opus. Intolerant, unhinged, extreme, behold a dose of Black Metal in its most genuine form. 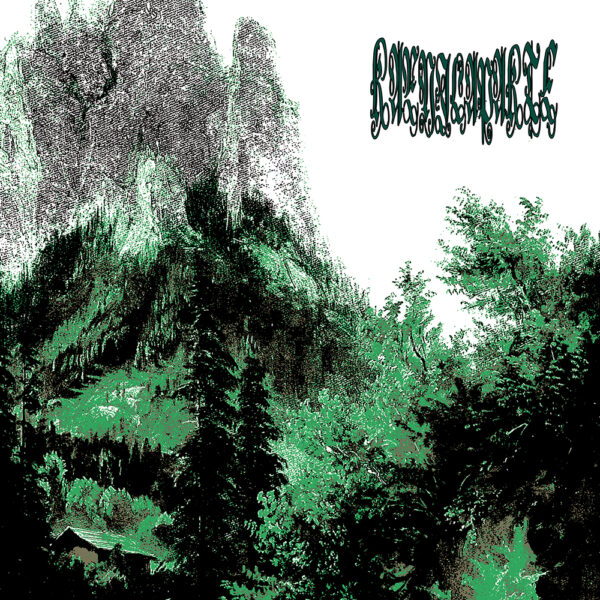 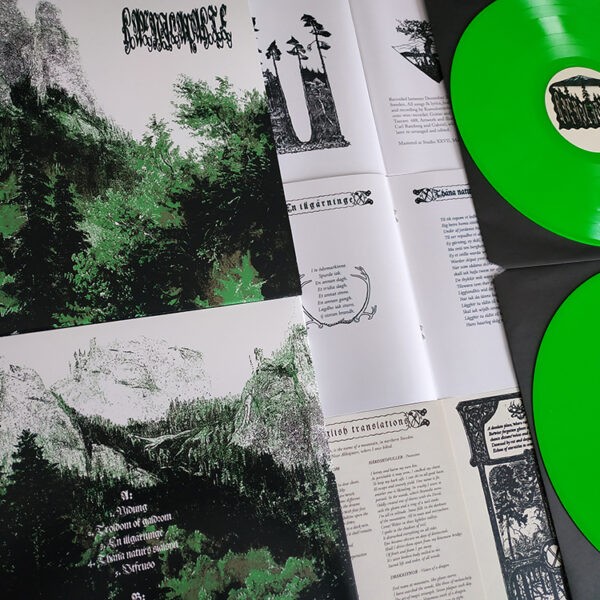 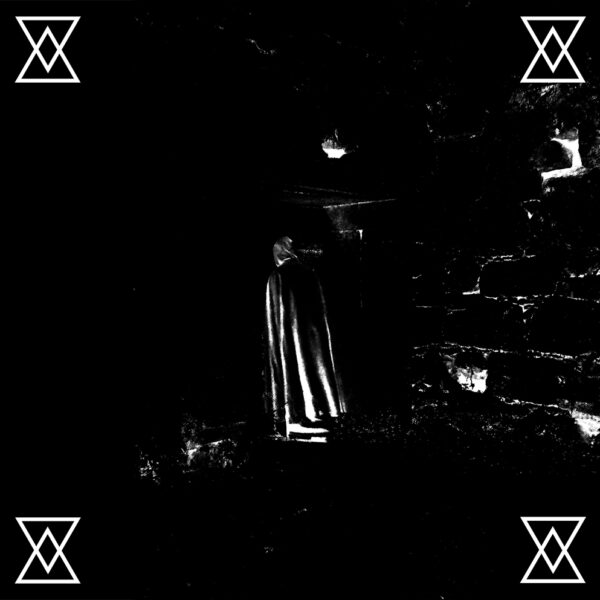 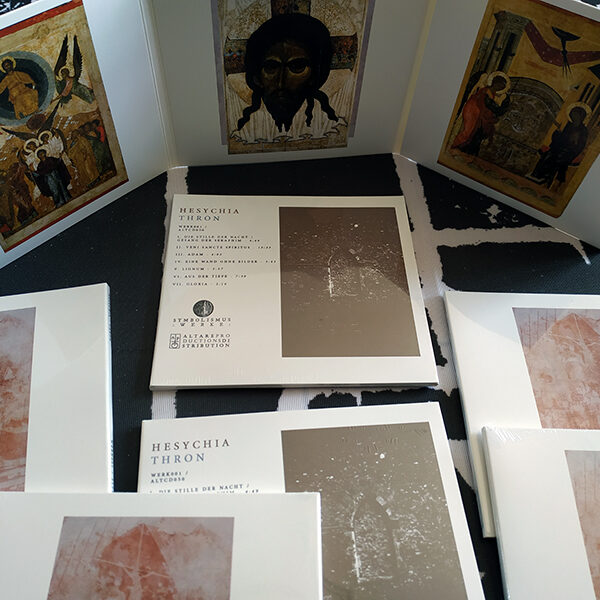 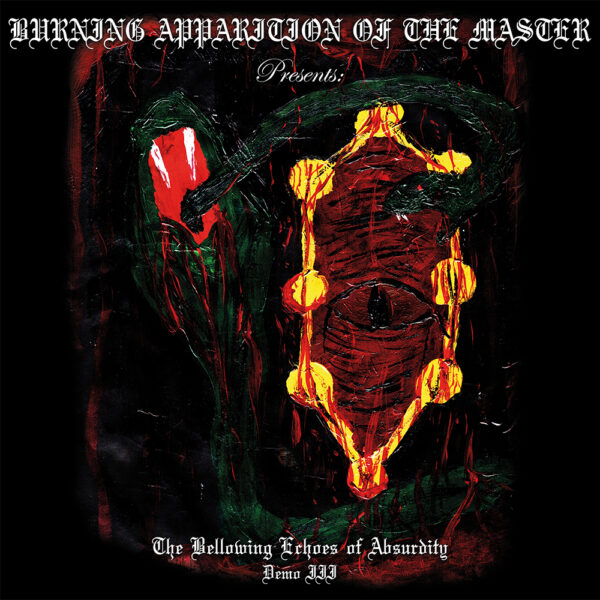 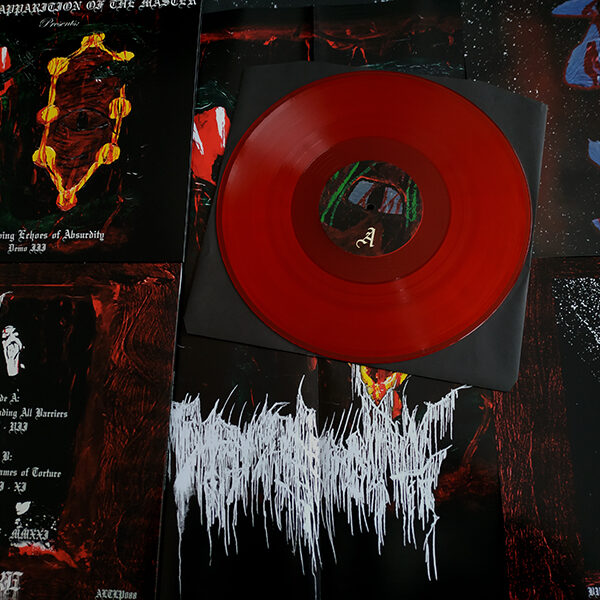 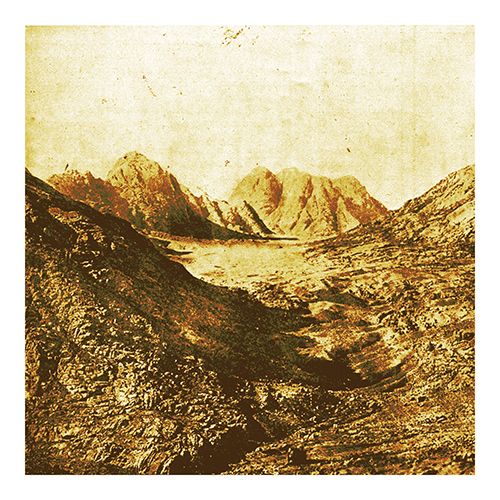 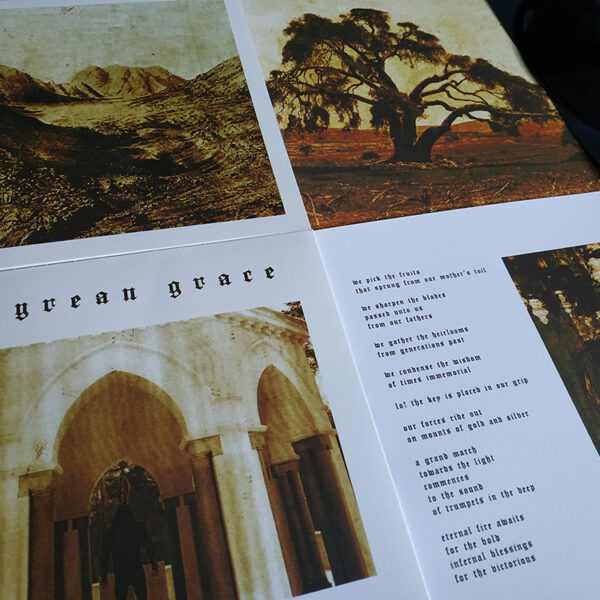 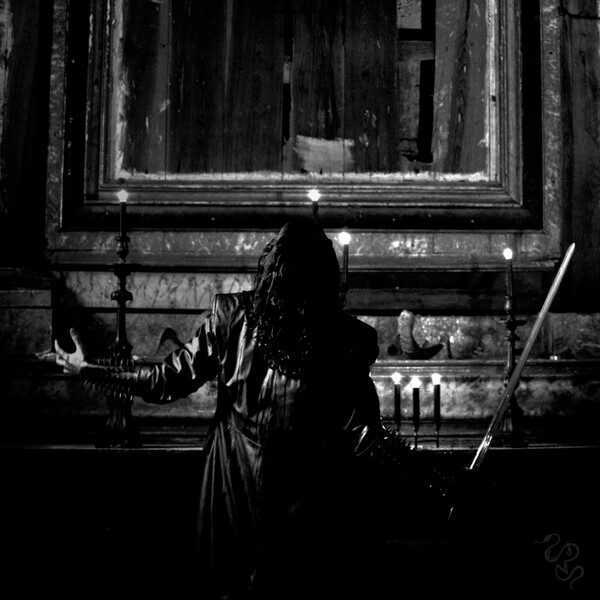